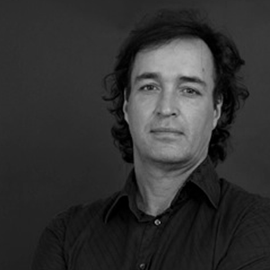 In 2006, as Head of TV at Saatchi & Saatchi, Switzerland, Stuart helmed the global production work on the agency’s largest global advertisers before he then founded Pathfinder Media in 2009, an international media creation company involved in complex production projects requiring production teams all across the globe.

A spell in America with Splash Worldwide Agency also saw him working on international campaigns for Adidas, Camelbak, Newell Rubbermaid and Microsoft.

Stuart joined the Squids team in 2012 bringing with him the same focused production expertise and is in charge of “all moving images”.