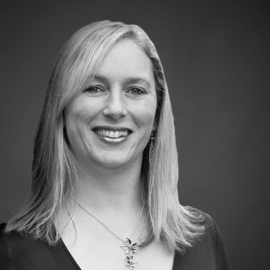 Jo is rigorous at getting to the heart of why consumers think and behave as they do. She is naturally inquisitive, but tempered with scientific reasoning gained from studying a PhD in chemical physics.

From a graduate role at Nestlé, she was quickly identified as someone who combined big picture thinking with a mind for detail. She made her way through various insight and planning roles both in the UK and in the global HQ in Switzerland before moving on to other big-name brands at GSK and Shell.

She moved to the agency side in 2007 and has run research and insight programs for a wide range of companies such as Audi, Canon and Pepsi and is soon to clock up 20 years in the industry.

Jo lives on the beautiful Southern coast of the UK, where she can be found spending time with her young daughter and cooking new Guajarati dishes handed down from her mother-in-law.

She brings her seasoned experience to Squids and has done so since 2012.